The fabulous Airstream Pendleton Edition. Only 100 of these incredible coaches were produced in 2016 to commemorate the 100th Anniversary of the National Park Service. Loaded with luxurious appointments from Pendleton Co. It is in my opinion the most stunning limited edition ever produced by Airstream. This is #87 of 100 produced.

The Pendleton Edition is based on the 27 FB Floorplan, with the added Rear Hatch feature.

We are offering a full inspection / PDI report from Airstream of Utah with the sale of this gorgeous Airstream.

Purchased new by the current owner from Colonial Airstream in New Jersey.

All of the original Pendleton blankets, towels, pillows and dinnerware are included. Also included— a handmade cocktail table for the salon as well as a DishNet receiver and a King Satellite TV antenna. 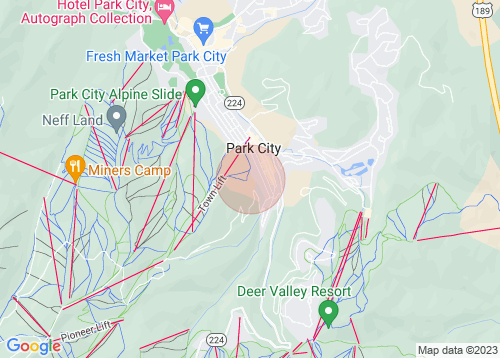