All information as provided by the current owner.

What is the Title status?: Clear Title

Why did you choose this model?: We felt it would be a great serve as a great spare bedroom for family and friends visiting us in MN. It also had plenty of storage when we traveled.

For all but the last few years, our Airedale, Penny traveled with us from Florida to the Canadian Rockies and many. Even people that were afraid of dogs loved Penny. We don't smoke and to the best of my knowledge no one ever has. 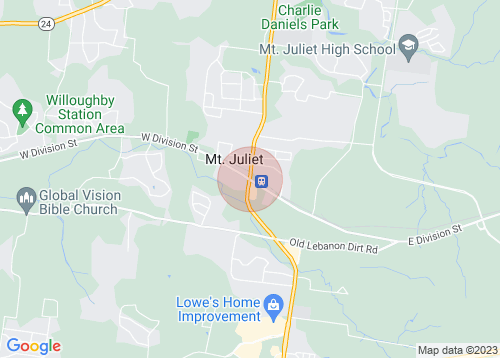