Offered here is a stunning camp ready example of the iconic 1963 Airstream Bambi.

1963 was the third and final year for the original Bambi series which began in 1961 with the introduction of the first 16 ft. model produced by Airstream. Only about 1000 in total were produced over 3 years.

According to Airstream, Inc:

"The first 16-foot, single-axle Airstream travel trailer was created in 1961. It earned the “Bambi” nickname on the famous Cape Town to Cairo Airstream caravan through Africa, led by Airstream founder Wally Byam. When Wally learned of a miniature deer revered by the Angolan locals, known for its strength and sure-footedness, it was only natural that it became the trailer’s namesake. The beloved creature was called “O’Mbambi” in the Umbundu dialect of the Bantu language.

Former Airstream Director of Sales C.H. Manchester put it best in a letter to Airstream dealers that year when he said, “Bambi means speed. Bambi means stamina…and, most important of all, Bambi means full Airstream quality, engineered and proportioned and thoroughly travel-tested.”

Fast forward 57 years to this gorgeous restored example, a like new appearing and functioning 1963 Airstream Bambi ready for another 60 years of adventures ahead. 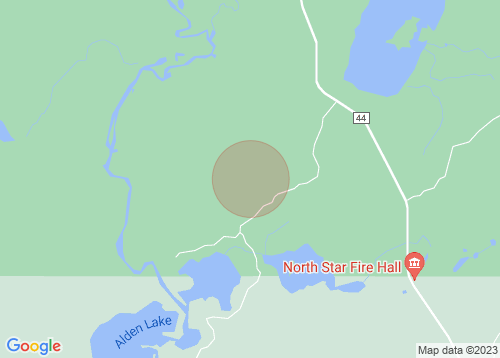