The Airstream Arogsy was made for a short period in the 1970s. They are rarer than the traditional Airstream.

We bought this camper as a project, but have other expenses and projects that are more pressing.

This camper is a project and is not camp ready. I have not done anythign to it other than put new tires on it. I can not verify what works or doesn't. There is floor rot that will need to be replaced in the front of the camper. See Less 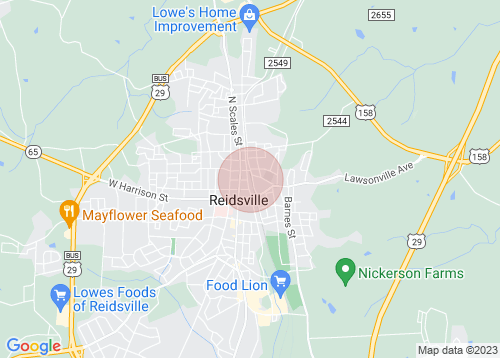