I am the 2nd owner and purchased April of 2018.
Original owner only did 2 short trip and had a medical issue which caused them to sell.
I had the Airstream in storage for 1 year and never used it due to work.
Stayed in it when I was in town for 2nd year and just trailered it back 5000 miles from NV to central FL which is where it is now.
Fabulous trailer. Have never had an issue.
Full bathroom with separate enclosed shower. Great layout.
DISH Satellite System.
Interior is the Black UltraleatherTM with Golden Night Décor

Non-smoking Airstream, no animals or children.
Central Air and Heat with Dual A/C’s = 13,500 BTU and 15,000BTU.
All LED lighting… all the great upgrades from Airstream that they did in 2013 – 2015.
Comes complete with anti-sway/weight distribution hitch, system if you need it, and 2 5/16 ball/hitch set-up.
Just replaced the tires with Goodyear Endurance. Also replaced both batteries with larger Amp Hours – 4 months ago before I left NV. 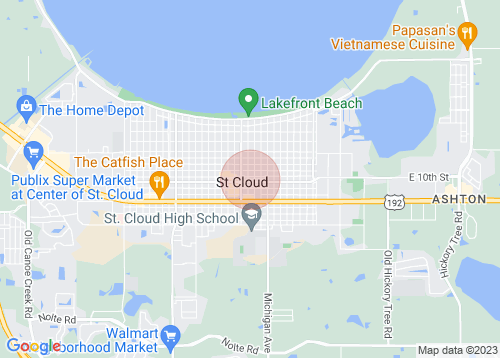