Bought last year from the family who owned it for its lifetime to use for a mobile business to see clients inside. With the pandemic I haven’t been able to use to the extent I had hoped. Ideally suited for office use.

It’s been completely gutted and redone to be used as a business — not for living/camping — as the bathroom/kitchen has been removed. It is now a large open space. We put in cabinets for storage and to hide the battery compartment. Also installed some shelving, but they can be removed if you want. There’s also a cover that hides the wheel well. If you remove the cabinetry, however, keep in mind that the power unit would be exposed and the new adhesive vinyl flooring does not extend fully under the cabinets, but that’s fixable with about 20 minutes’ work of placing more planks down. (Photo of flooring used in the pics.)

As with any vintage Airstream there are always things that could be fixed, but doesn’t have to be done. For example, the screen door latch has to be carefully opened/closed because the latch piece is broken (but works). Or the step going into the Airstream could use a new piece that makes it glide in and out easier. They no longer manufacture the front interior panel, so I had to be creative and used foam padding wrapped in fabric to make the interior wall. It’s totally in usable condition as it currently is, but if you’re looking to “make it yours” there’s opportunities for changes and/or improvements. 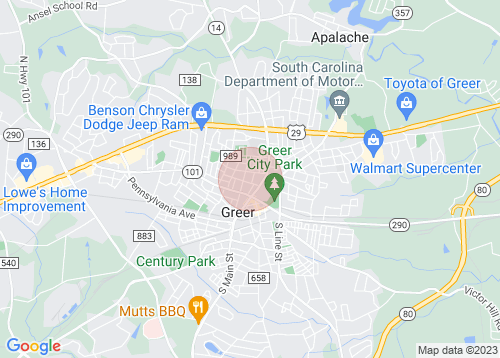