We are offering for sale our extremely rare AirFloat Navigator.

The unit has a complete length of 20ft ( body 18ft ).
The unit is in need of a complete restoration.
The interior is original with it's original appliances.
Asking price: US$7,500.

Any questions, please do not hesitate to contact us. Thank you.

Omar Suttles put the Airfloat travel-trailer into production in Los Angeles in 1930. His port-hole window Airfloat Trailer Coach is one of the oldest names in the history of American trailer coach manufacturing. Airfloat built trailers at its 1600 East Seventh St. location in downtown Los Angeles. In 1942 Airfloat began offering a 24 ft. model called the Commodore 3rd Wheel which was fitted with a front wheel.

This ingenious device, invented by Suttles himself and marketed by Atwood Manufacturing, consisted of one or two wheels attached to the underside of the tongue and coupler which greatly reduced the tongue weight on the tow vehicle. They are also called “dolly” and “Slimp” wheels. Third wheels became standard equipment on all Airfloats from about 1947, continuing though 1955, except on their smallest model introduced in 1951, the Skipper.

Also, from 1947 on, the company switched from using Masonite to aluminum for the exterior skin, with corrugated panels above and below flat areas that ran along the windows. In addition, 1947 was the first year that the yacht-style, “double-door” system to separate the rear bedroom from the rest of the coach was introduced.

There are no bedroom doors, per se, however when rearward closet doors on both the street side and curb side are opened at the same time they come together in the center of the coach to magically become the bedroom doors. Airfloat coach was one of the most expensive post-war trailer coaches available.

It was actually an Airfloat coach that was the inspiration for the original book “The Long, Long, Trailer” by Clinton “Buddy” Twiss. In 1949 Mr. and Mrs Twiss purchased a 28 ft. Landyacht for their Great Adventure. However, a 1953 Redman New Moon 32′ was used in the 1954 film of the same name, starring Lucille Ball and Desi Arnaz.

Airfloat Coach Company’s 25th Anniversary came in 1955 and to mark this momentous occasion Airfloat began anodizing the exterior aluminum of some trailers in a gold color. By 1957 all Airfloats were gold anodized. In addition, in an apparent effort to provide more light and air, and because the port-hole windows never opened, the company added more and more square windows which opened for ventilation.

In 1956 Suttles retired and Airfloat produced its last trailer in 1957.

Omar Suttles was inducted into the Rv/MH Hall of Fame in 1974. He was one of the founders of the TCA – Trailer Coach Association, a predecessor of the RVIA – Recreational Vehicle Industry Association

Hello, Yes the Trailer is still available at the moment. Thank you 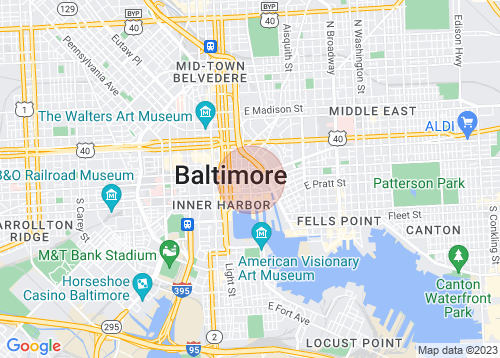