Sadly my ultra rare 1973 31 foot rear bedroom imperial model is going up for sale. Was manufactured in Oct of 1973, and is titled as a 1973, however we are speculating it was released to dealers early in 1974 so would have been for 1974 in actuality. As we know, streamline shut its doors spring of 1974. (See Tom Patterson's website for the very interesting history on streamline company history.
This might have been one of the last few trailers produced, and an absolute oddity with the rear bedroom.
Has original mattresses, and has been largely left in original condition. Has a central vacuum unit, and the original sofa was reupulstored, and all windows have new tempered blue glass. Has a new awning that was custom made, however the frame and roller will need to be repaired to be functional. The tub shower combo is one of the largest tubs in a trailer I have ever seen. Very luxurious and swanky for its day!
While new flooring was professionally installed with expensive materials, there are some soft spots in sub floor that will need to be replaced. Additionally, we would replace and update water lines. Original fridge is not working to our knowledge, but A/C does.

This is a rare beauty and I hate to see her go, she will be the crowing jewel of someone's collection.
New tires and ready to roll. Thank you. Not onin marketplace at the moment, but will be going up on eBay. 12,500 in little rock, AR text laura at 406 366 9288 thanks! 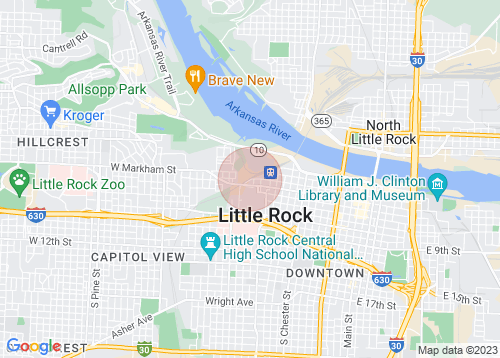